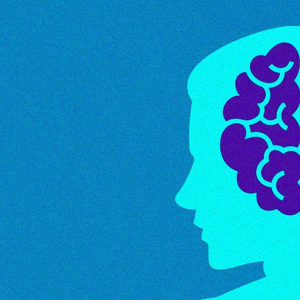 Amber Group, a cryptocurrency company, located in Shenzhen, is gunning for machine learning in crypto sphere. They have made a new addition to the ranks. A former Morgan Stanley member has decided to join the Shenzhen based company to reunite with four other peers of his. This reunion will mark the advent of a new era. Jefferey Wang from Morgan Stanley Asia had been on his time off from the market for the past three (3) years. He isn’t rusted and plans to get his ‘A’ game back in no time- working along with his pals – four of which