The Week In Crypto - January 17th To January 23rd 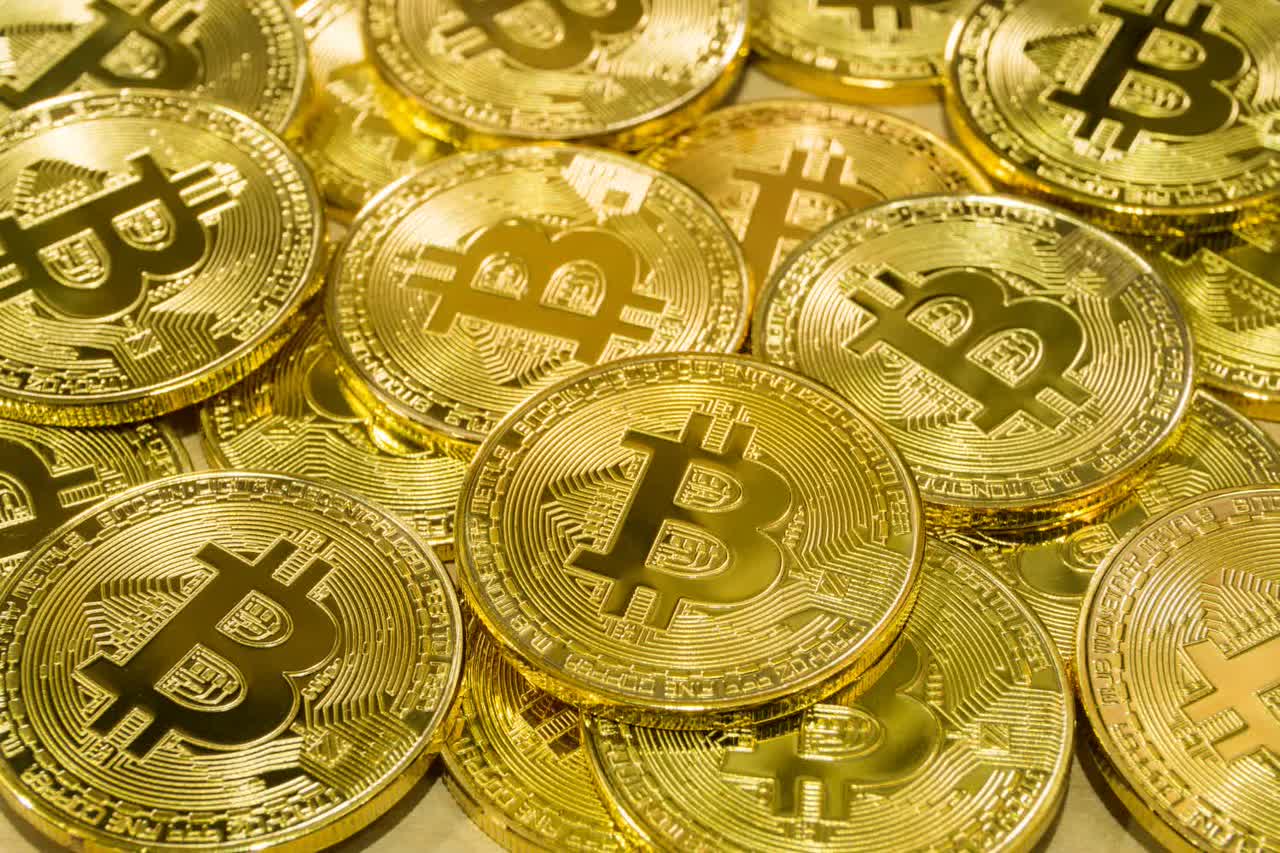 Bitcoin prices faced their first adversity of 2021,with a correction of approximately 20% before rebounding strongly by Friday morning.Much like junior gold miners trading in sympathy with gold but in a more volatile fashion, most BTC miners had a wild week and traded sharply lower.The few publicly-traded mining equipment makers avoided the same declines of the miners themselves and held steady, after underperforming the miners so far in 2021.Michael Saylor doubles down on Bitcoin and predicts a coming "avalanche" of companies following MicroStrategy's move of putting treasury assets into Bitcoin.What to watch for in the week ahead.