Is There a Correlation Between BTC and Tesla Stock? 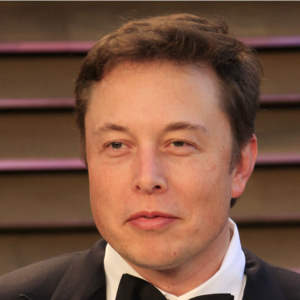 Bitcoin is an interesting entity for many reasons, a big one being that it shares correlations with many other financial tools such as stocks and gold, but for the most part, these correlations have all been rather general. Now, it’s coming out that bitcoin shares a correlation specifically with Tesla stock, and when one looks...The post Is There a Correlation Between BTC and Tesla Stock? appeared first on Live Bitcoin News.