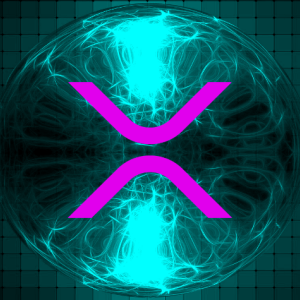 A closely-followed crypto analyst and trader believes that XRP is set to launch its long-awaited bull rally. In a new tweet, Credible Crypto tells his crew of 67,000 that the fourth-largest cryptocurrency has finally bottomed out and it is now poised to ignite its bull run. It's time. $XRP pic.twitter.com/G0WMIiKi6L — Credible Crypto (@CredibleCrypto) September […]