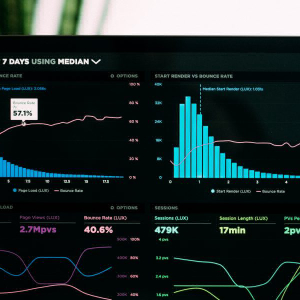 Bitcoin, the world’s largest cryptocurrency, seemed to be on a break at the time of writing, with BTC consolidating its position on the charts, rather than attempting to breach its psychological resistance of $12,000. At press time, BTC was trading at $11,694 and noted a 1.47 percent price hike in the past 24-hours. Such behavior […]The post Cosmos, Monero, Tezos Price Analysis: 14 August appeared first on AMBCrypto.