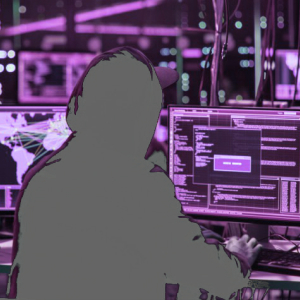 The team behind Ethereum Classic (ETC) says it’s launching a legal and technical response after the network suffered two 51% attacks in a matter of days. According to the blockchain intelligence firm Bitquery, the attacker has stolen a total of $7.28 million in ETC since the start of August. A 51% attack occurs when a single […]The post Ethereum Classic Labs Mounts Legal and Technical Response After Network Suffers Two 51% Attacks appeared first on The Daily Hodl.