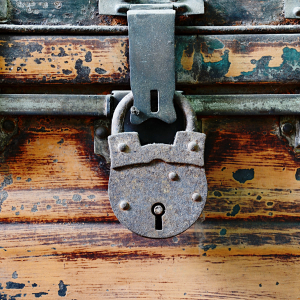 New research has indicated that over half of bitcoin’s circulating supply has not moved in over a year. This narrative suggests that the store of wealth notion is still strong and short term speculation may not be the dominant force on BTC markets. Almost 60% of Bitcoin Unmoved Research by industry analysts Delphi Digital suggests that 59% of bitcoin’s circulating supply still hasn’t moved in at least a year. It added that the figures correlateRead MoreThe post Bitcoin: 220,000 BTC Bought in November 2017 Hasn’t Moved appeared first on Bitcoinist.com.