Ethereum developer Virgil Griffith gets out of prison, awaits trial 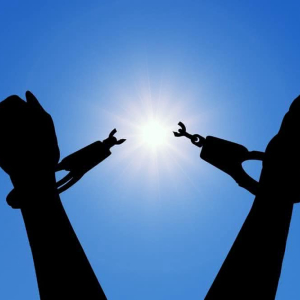 The U.S. Department of Justice believes it has sufficient evidence to take the case against Ethereum developer Virgil Griffith to trial. The prolonged Monday afternoon hearing proved to be worthwhile for the Ethereum researcher and developer, Virgil Griffith, who was taken into custody last Friday following charges of travelling to North Korea without permission and delivering a controversial presentation on how to use blockchain and cryptocurrencies for evading the U.S. sanctions. The Friday’s complaint stated that Griffith knowingly breached the International Emergency Economic Powers Act and acted against the safety and security of his American counterparts by suggesting means to